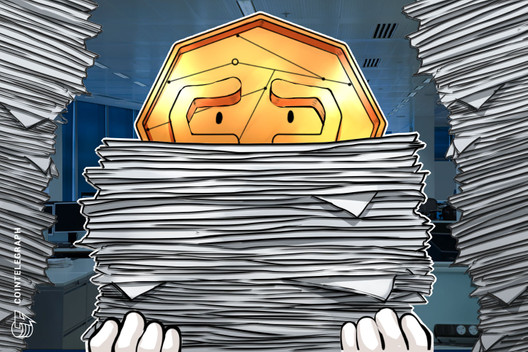 Referring to Anti-Money Laundering, or AML, and Combating the Financing of Terrorism, or CFT, regulations, he added:

“As part of risk management we have to take a conservative approach regarding maintaining listings in tokens that are potentially viewed by regulators as in conflict with rules around AML and CFT and the Funds Travel Rule.”

The exchange’s asset removal list includes privacy-focused coin Zcash (ZEC). A July 22 tweet from Zcash’s overseeing entity, the Electric Coin Company, tipped off the public on Liquid’s delisting of the asset, prior to an official statement from the exchange.

Liquid provided an official statement on the situation shortly after, citing plans to achieve Singapore’s regulatory approval as a crypto exchange operator. In light of its goals, the exchange decided to remove 27 assets from its platform, including Zcash, effective as of July 24. The statement, however, noted potential re-listing of assets at some point.

The exchange nears the end of its regulatory approval request

“Liquid is in the final stages of submitting our application to the Monetary Authority of Singapore, or MAS, for an exchange license under the Payment Services Act,” Melamed explained, noting difficult alterations the entity chose, spanning a number of categories, in pursuit of such regulatory approval.

Melamed described the situation as a tough grey area, adding:

“Liquid is working with the industry to provide a framework for adherence to regulations not always compatible with the innovative nature of blockchain-based assets. It’s never easy to be first, but we are committed to seeing this through.”

Liquid is one of many exchanges taking alternate routes in the face of regulation. Major exchange Binance banned U.S. customers in 2019, while many other exchanges see similar restrictions.

A system in which health officials would be able to track blood donations from vein-to-vein in real-time, given the...

2020 Is Becoming the Year of Staking With Some Major Achievements

Proof-of-work and proof-of-stake have a lot of benefits to offer the community, and the discussion around these algorithms has...

The Tel Aviv Stock Exchange (TASE) plans to launch its blockchain-based securities lending pool in November.In an announcement on...

ETH/USD on the verge of crossing $400 again